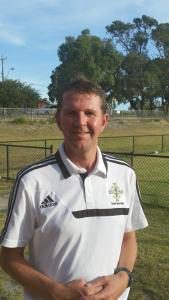 Jonathan is a holder of the UEFA A Coach License having attained it through the Irish Football Association in Northern Ireland in 2000.

He began his coaching career at his local primary school in Lurgan, County Armagh, in 1990 and in the next decade progressed up the UEFA Coaching Licence ladder through the Irish FA.

In his coaching career, Jonathan has worked in the Youth Department at Preston North End, the Irish Football Association, in international student football and been coach to a variety of university football teams, including UWIC Inter Cardiff in the League of Wales.  He also coached at the inaugural Homeless World Cup in Austria in 2003 and is a qualified Irish FA Disabled Footballers Coach.

Prior to moving to Australia in 2010, Jonathan was Player Recruitment Manager at West Bromwich Albion and in this role he managed the Recruitment Department and established a technical recruitment system that identified and tracked potential players from Europe and beyond.

In his football career, Jonathan played Irish League football for Glenavon, Linfield, Bangor, Portadown and Lisburn Distillery and won a number of trophies, notably the 1992 Irish Cup with Bangor.

In England he played Conference level football for Kettering Town, Burton Albion and Margate as well as playing for St Leonards in the Southern Football League.

Jonathan has also a background in academia as a lecturer and researcher and worked at a number of universities in the UK.  He studied sport studies at University of Ulster, Loughborough University and University of Brighton where he attained a Ph.D. on international football labour migration in 1998.

Jonathan’s role as Technical Director is to oversee the development of coaching and assist all coaches in their delivery and practice as well as the enhancement of their football knowledge and game understanding.  This will allow Peninsula Strikers to provide the best coaching possible across the wide range of coaches the club currently relies on to assist all players to enjoy football and grow and develop not only as a footballer but as a young person. 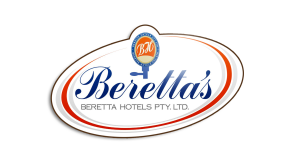 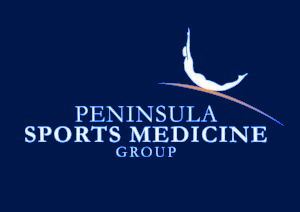